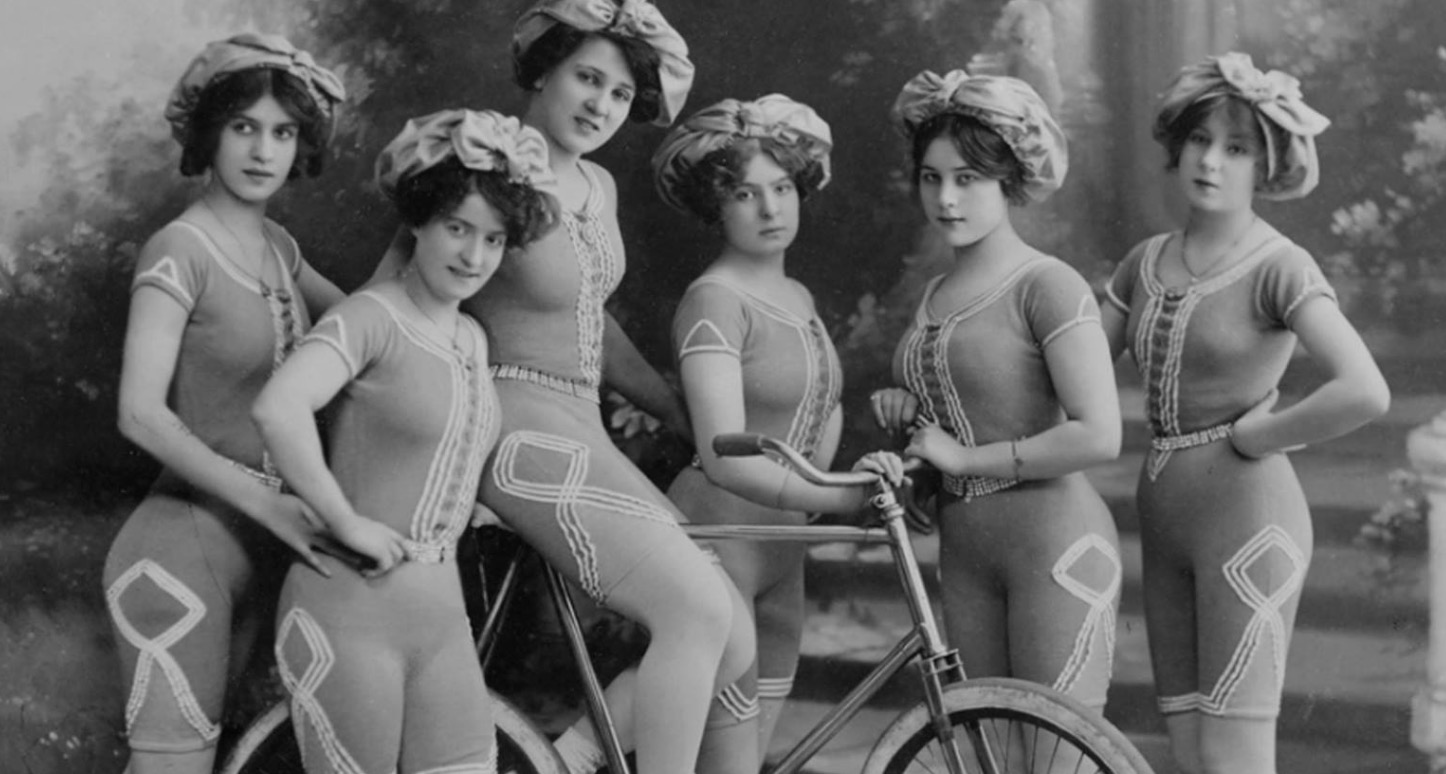 Women, trans, femme and gender non-binary riders have been using bicycles as tools for both adventure and social liberation for well over a century, but their stories are largely missing from the record. Using a combination of historical photographs and hand-drawn illustrations, this talk dives into the feminist history of cycling and shines a light on a cohort of adventurers who took to their bikes to knock down gender barriers in the late 1800’s.

From stunt cyclists clearing 45-foot jumps in 1903 to proto-bikepackers crossing the Swiss alps in proper Victorian dress, the individuals highlighted in this talk accomplished incredible feats on two wheels. But beyond that, they used the freedom they found through cycling to fight for the expansion of gender rights. These pioneering cyclists were also state senators, aviators, doctors, mechanics, and sportswriters in an era when women weren’t even allowed to vote or own property.

About the presenter:
Tessa Hulls (Instagram) is an artist/writer/researcher/adventurer who is equally likely to disappear into a library or the wilderness. Tessa became hopelessly addicted to bicycle travel on a 2011 solo tour from southern California to Maine, and her two-wheeled wanderings have led her all over the continental US, plus swaths of Alaska, Ghana, Cuba, and Mexico. She fuses her love of bike exploration with her creative practice as a freelance specialist on the deep history of rugged femininity, and her writing has appeared in The Washington Post, the Rumpus, and Atlas Obscura’s Kickass Women series. She has received grants from The Washington Artist Trust, The Seattle Office of Arts and Culture, and 4Culture, and has been awarded residencies at Caldera Arts, Ucross Foundation, PLAYA, and others. When not bicycling alone across countries or presenting illustrated lectures about the exploits of female adventurers in the early 1900’s, she is working on a nonfiction graphic novel about her journalist grandmother, Sun Yi.