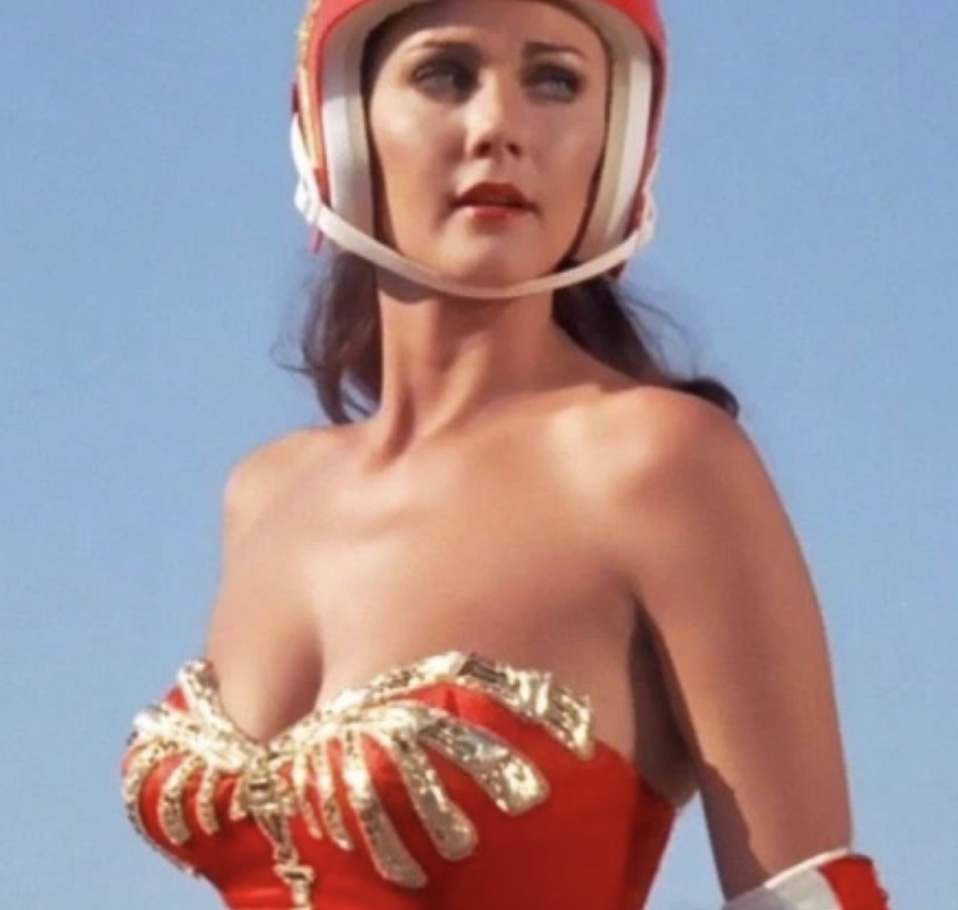 Forecast shows near 100 degrees on Friday, so pushing back start time – Meet at 7:30, ride at 8! Bring lights and sunglasses… it’s going to be that time of night. Shine up your chrome and your bulletproof bracelets to celebrate 80 years since the first issue of Wonder Woman was released in summer of 1942! Navigate the world of humans, far from Themyscira. We will fly our invisible planes through SE Portland, deterring crime and evil and fighting to keep our bustiers in place. Everyone welcome. Any comic universe; mortal, hero or villain. Costumes always admired, never required. We will ride up 41st and 42nd as tribute to Wonder Woman’s first appearance in 1941 in All Star Comics #8, and the release of her own comic series, Wonder Woman Vol 1 in 1942, cutting over on SE Clay to represent the origin story where Diana was sculpted from clay, and a segment on Division marking the divide between the Amazons and the World of Man. We will enter the lush and exclusive Paradise Island that is Laurelhurst, cruising our invisible planes under trees and over a rainbow! Stopping at the White Owl for the photo booth inside or taking advantage of the rainbow fence outside for a backdrop. In the DC Universe, a White Owl is very closely related to a Golden Eagle and they both look amazing embroidered on a top. See if you can spot the Golden Owl on the patio. Bring $/ID if you plan to lasso any food, photos, or one of Queen Hippolyta’s favorites, a boozy slushy. Ride will land at Ladd’s Circle after a very short ride from White Owl, past an Eagle mural. Route is just under 7 miles, with a little climb midway, then flat or downhill and allows for an easy store/restroom stop depending on interest.