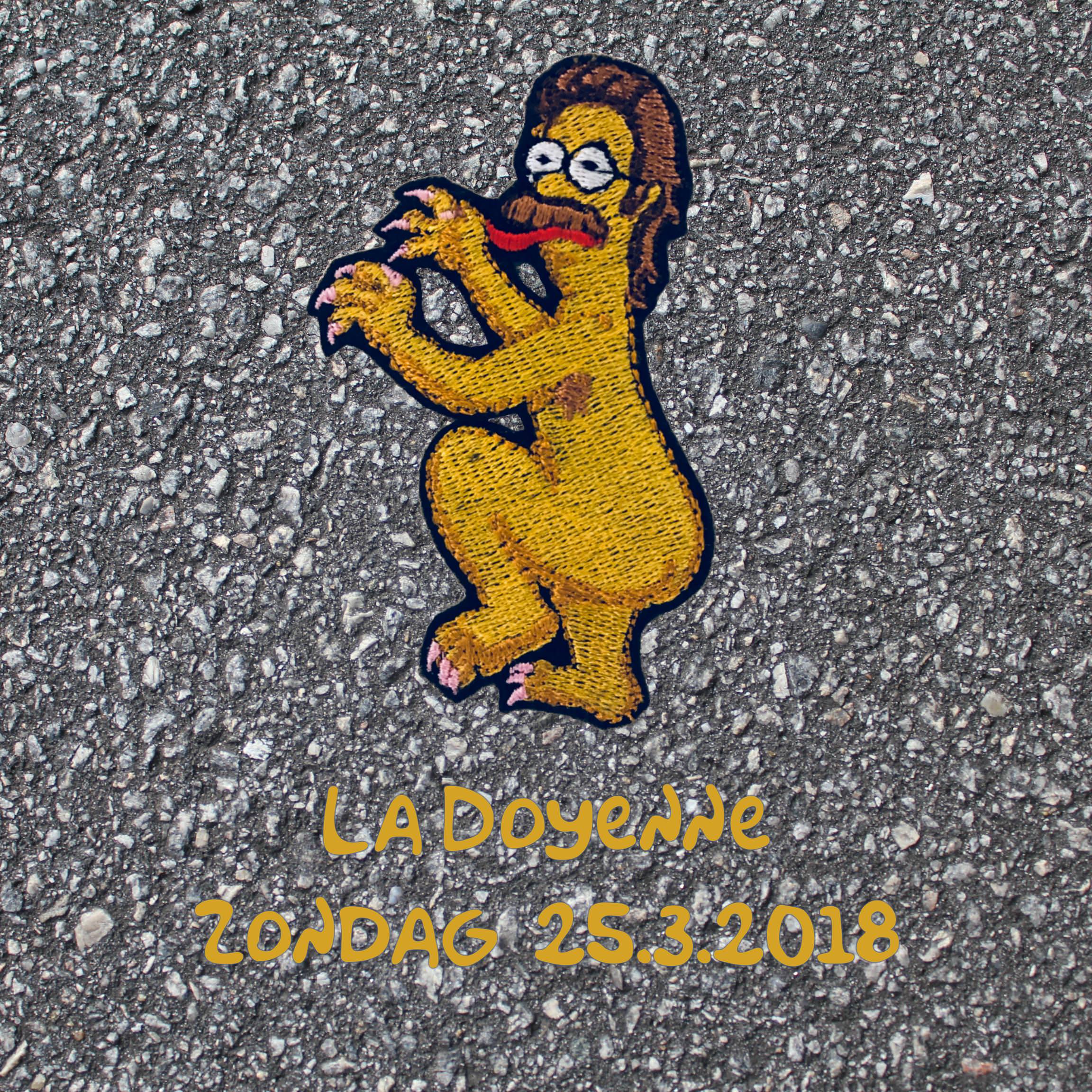 Day 2 of the Portland Spring Classics Series, La Doyenne was modeled after RondePDX as I thought it was the best route I had ever ridden. La Doyenne, De Ronde van Oost Portlandia was created to share a lesser ridden area with Portland cyclists that I rarely saw being ridden. Though I spent hours on RWGPS, mapping and riding the climbs of Happy Valley, I had no idea what to do with the route once it was complete. I reached out to the creators of RondePDX and they graciously exceeded my highest hopes, not only giving me their blessing to hold La Doyenne the day after RondePDX each year, they helped me promote the ride, included La Doyenne on their website – they even gave me the Lion of Flanders stencil to mark the route. Come to think of it, BR even suggested naming it La Doyenne as it was held the same day as Liege Bastogne Liege its inagural year.