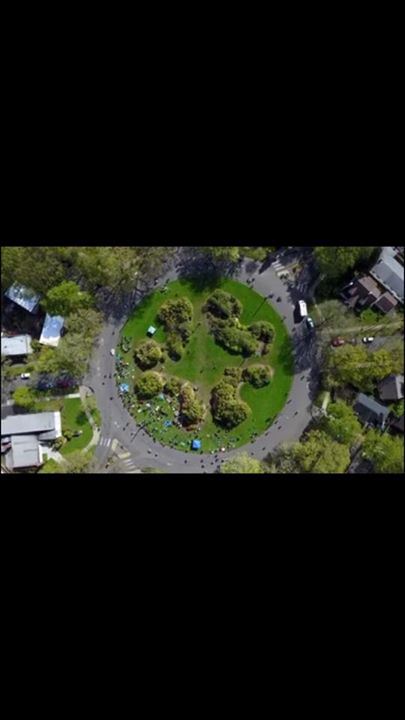 It’s spring, let’s do something stupid.

500 laps of Ladd Circle is a century. Form teams of at least one person, switch riders or bikes at least 10 times during your laps, and turn left for a while. If you’re not riding, let’s party in the middle.

Quick Personal Note: I will be in Australia competing in the Indian Pacific Wheel Race for the month leading up to the 500- my return flight lands on April 12th, so this will kinda be my welcome home party. Ladd’s is and will always be free, but if you feel like helping me afford my event, which isn’t: https://www.gofundme.com/DBRipwr