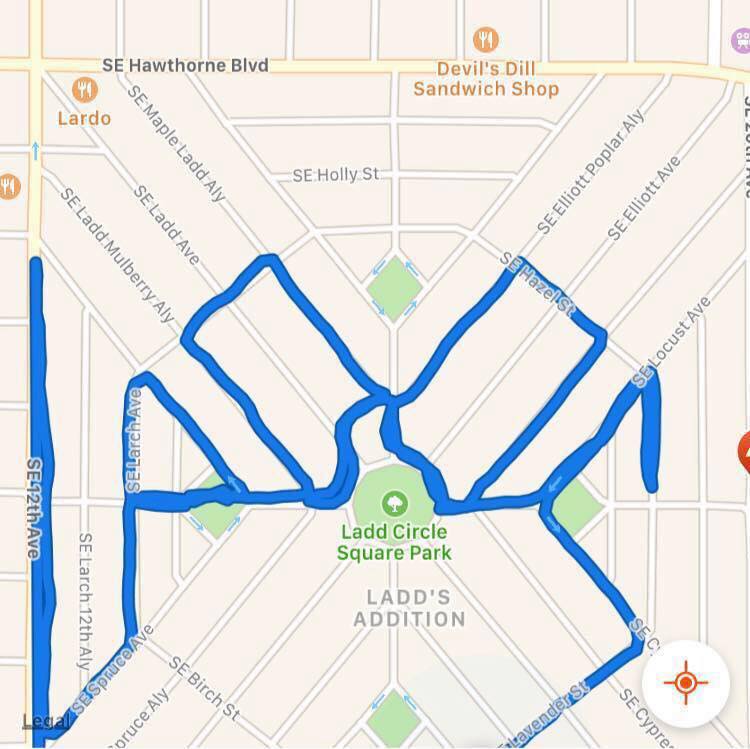 I’m running a bike race again for the second year since it was too fun. Get it? Too! Two! Show up and win nostalgia. Must have a geotracker such as Strava, RidewithGPS or the like to prove you completed the route. (or team up with someone who does) Would allow a sextant combined with a cartographer. It’s a poker run and rider with best “hand” could best all the fast folks. It’s anyone’s game. Strong headlights encouraged since it’s at night. Last year no one reported not getting disoriented. Having your bike well lit from all angles is a great idea. Pairs are a good idea. Pears are good too. Cheating is allowed as long as it’s super funny. Follow traffic rules and don’t be a dick. This is for fun. I’m the judge and don’t mess with THE JUDGE. If you did it last year don’t tell people the route. Also, the route is different this year and there’s 4 wrenches thrown in the spokes. (Hint)