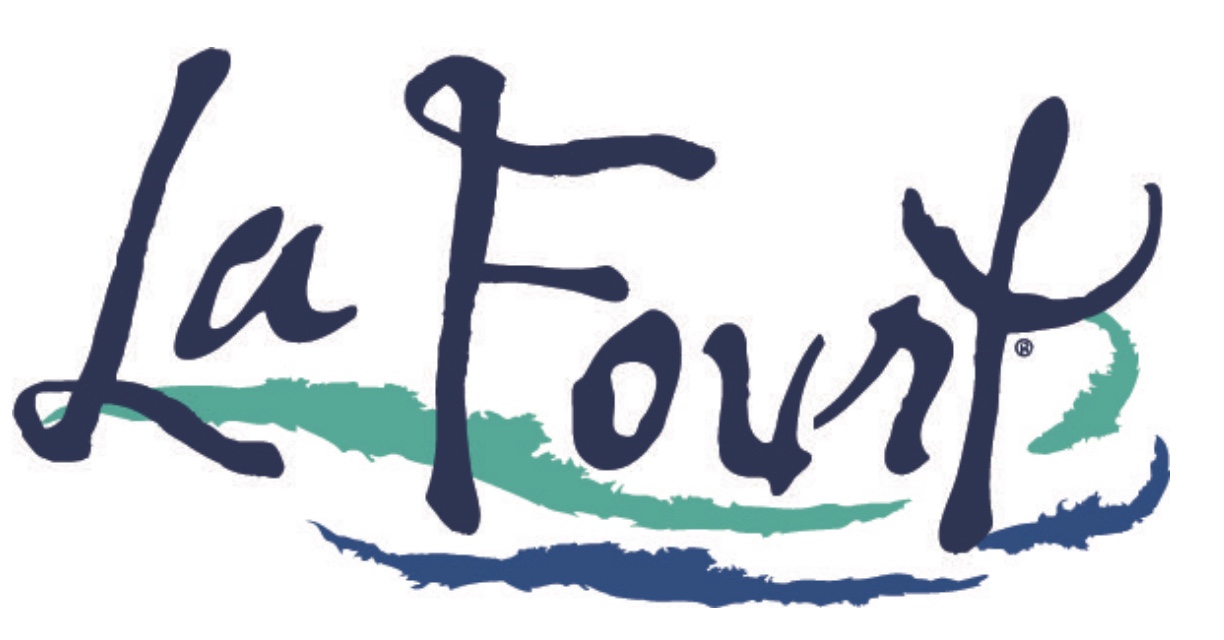 The 4th occasional annual running of La.F.A.R.T. (Ladd’s Fastest Alley Race Timetrial) will be on a Monday so the service industry heroes have a chance to compete!

Since this event has always been during #afterpalooza, September will have a nice early sunset allowing us old LaFarts to get to bed early. As always, competitors need to have a GPS tracking app such as Strava or RideWGPS to prove to me, THE JUDGE, that they’ve completed the specifics of the route.

Bike lights are required for the safety of others (I don’t care about you as much) There will be blood. There hasn’t been a year without.