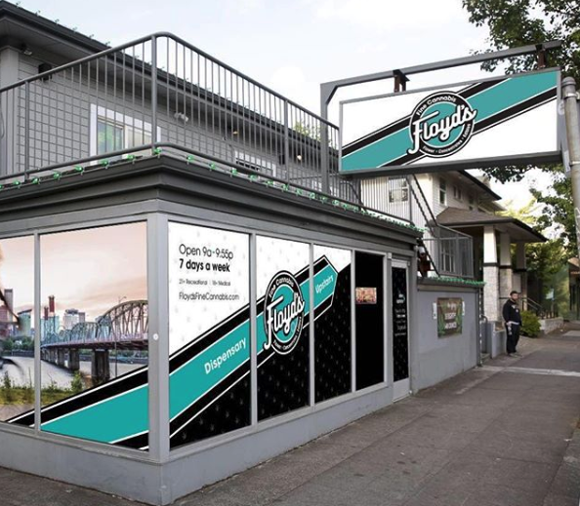 Floyd’s Fine Cannabis will open their doors on Sunday September 30 with a party at their location on NE Broadway at 8th Ave (801 NE Broadway). There will be festivities all day beginning with a ride from River City Bicycles at 9am followed by a party from 1-5pm.

Floyd Landis is a former Tour de France winner and professional cyclist well-known for his work with the US Postal Service Cycling Team in the early 2000s. He was later sidelined by a number of difficulties including hip surgery at age 31.