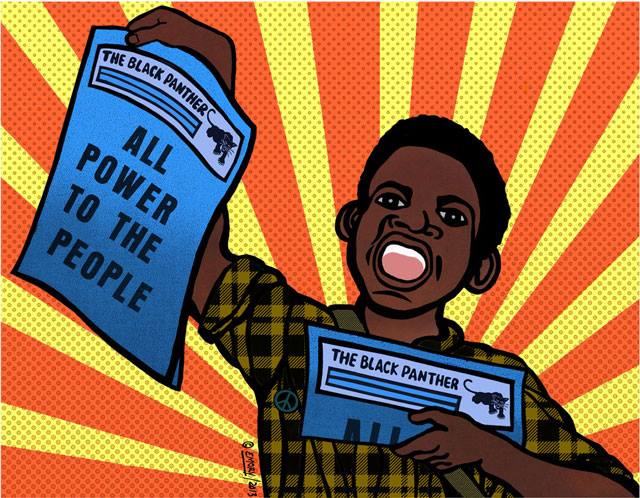 Another year of Juneteenth means another reason to celebrate Black Liberation. Let’s come together in solidarity for a community bike ride for cyclists of color. We’ll ride a loop through North Portland, starting at Irving Park and touring through a few POC-owned coffee shops and food joints on the way. The route will be around 9 miles, at a very chill and friendly pace with multiple stops along the way.

Please note this ride is designed specifically for **People of Color**. If you’re wondering why it’s problematic for a non-POC to take up space at this event in the whitest city in the U.S. then you *probably* shouldn’t come.

For those who don’t know, Juneteenth is a holiday that commemorates the emancipation of black slaves throughout the Confederate South, held every June 19th. But don’t get it twisted- Abe Lincoln might have signed the order, and General Gordon Granger might have enforced it, but at the end of the day, BLACK FOLKS FREED OURSELVES. Let us give credit where credit is due- to black union soldiers, slaves who burned down plantations while their masters slept, slaves who not only risked life and limb to escape, but headed back south to free others. And of course we shouldn’t forget heroes like Harriet Tubman and Robert Smalls.

Let’s ride to celebrate our liberation, but let’s also acknowledge the work that still needs to be done. We can’t rely on anyone else to liberate us, we must do it ourselves!